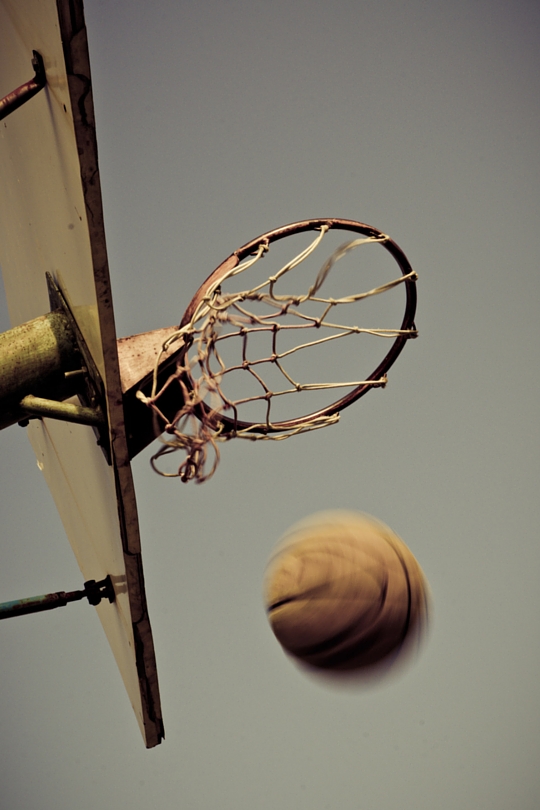 My father married my mother after the death of his first wife. That marriage produced a son I would know as my senior brother later in life. My father and mother moved to Lagos from his village in Yenegoa around the late 1930’s. They lost their first son, who would have been my elder brother.

My father joined the army and participated in the second world war of 1939 to 1945. I was born around the beginning of the war. After he came back from the war in 1945, I came to know him as my father. My two junior sisters were born in quick succession. Arrangements were made for me to attend primary school. My left arm was raised over my head to see if it could touch my right ear to determine my readiness for school.

Sometime later, we moved to my father’s village. There, my father built a house for my mother and her children. He did not live with us. He married another woman and from that point on, he neglected my mother. She moved to her village with my sisters because she could not accept the situation. Since I was in school and my father was paying my fees, I could not leave with my mother. I stayed with my grandmother, who cared for me. During the holidays, I went to the farm with her and I went hunting with an uncle.

After a few years, my father said he could no longer pay my school fees, so I left his village where I lived with my grandmother and went to live with my mother. During this period, my uncle who worked at UAC in Burutu requested someone to assist him at his home. I was chosen as the only suitable candidate. However, once I arrived Burutu, he left me with his mistress who was a trader. I again attended school and went to her shop in the market after school. My uncle spent weekends with her, which were the only times I saw him.

He moved from Burutu to Sapele and then to Warri because of his job, and his mistress and I moved with him. When I gained admission to Government College Ughelli, my uncle said he could not afford my tuition. His mistress, who had now become his wife, persuaded him to continue paying. He did. However, when I reached class 3, he stopped. I looked for sponsors to no avail. I wrote the resident, as governors where then called, in Warri intimating him of my plight. Although I did not receive a reply from him, the school asked me to return. That was how I completed my schooling in 1958 without paying any further fees.

So much time has elapsed that it is not now easy to put in proper perspective what my reactions were at the time and how they may have affected decisions I have had to make subsequently. I did not see my father after I left home. My uncle with whom I spent most of my adolescent years was a disciplinarian who was not easy to please. He was relieved when I finished school and did not hesitate to mention that my training up to that point was the legacy he was bequeathing to me.

In those days, not educating a girl child was normal. So a father’s decision not to send his son to school was regarded as his business and not subject to any misgivings. Polygamy features in Nigerian society, even today.

Against this backdrop, I want to accept that those who raised me, particularly my uncle, did their best. Because we lived in close-knit communities, role models were not difficult to find. In the twilight of my life, I am not keeping any scorecard. From a young age, I meant to take my destiny in my hands. The challenges I faced served as vehicles en route my destination.

At the time my wife and I had children, it was the vogue for parents to train their children to whatever level they could attain. We were reasonably well-off and ensured our daughters received a good education. Although I do not see numbered dotted lines linking the trajectory of my life as in a colouring book, perhaps, subconsciously, for I do not remember thinking this way, I was trying to do better than my father had done. Posterity will tell.

Aeneas carried his aged father on his back from the ruins of Troy, and so do we all whether we like it or not, perhaps even if we have never known them. – Angela Carter.

A.C. Yeseibo is a retired banker. He makes his home in Port Harcourt with his wife and enjoys spending time with his children and grandchildren.

P.s. I am honoured to share my blog stage with my dad. Years ago, he wrote me a letter that has frayed at the ends and torn at the fold. Reading and rereading the letter through the years, his writing style became my own.

47 thoughts on “A Space Too Little Explored [2] No Scorecards”